For more than a decade, visionary professors Pere Caminal and Josep Anton Planell were driven by a single vision: to establish a world-renowned, self-governed research centre dedicated to improving human health through basic biomedical engineering. They scoured Barcelona and the UPC for potential partners, believing this project would be an opportunity for a leading research university. The two worked with university faculty and forward-thinking administrators to create the basic structure for this new kind of research center.

A pioneer of the modern biomedical engineering, Pere Caminal and Josep Anton Planell spent most of his adult life in biomedical engineering related research and development. They were convinced that long-term progress in the battle against human disease would depend on greater understanding of basic life processes but complemented by bioengieering. How could we use the technology to help to conquer cancer? How could we repair damaged nerve cells—in Alzheimer’s disease or traumatic injury—without precise information about the complex signals regulating nerve cell development?

Caminal and Planell dreamed of creating an ideal environment for the best young minds in biomedical engineering, introducing all this knowledge for the first time in Spain. The ideal setting, they believed, would be a small, research center, included in the Technical University of Catalonia. Such a center would encourage collaboration among young engineers and clinicians without the constraints inherent in a large research institution. New ideas would come to fruition more rapidly because of the shared mission: The pursuit of excellence in biomedical engineering research.

Through the end of 1980s and first 1990s, Pere Caminal and Josep Anton Planell discussed his plan with university colleagues: ie. Xavier Rosell, Mercè Ginjaume or Josep Amat. Finally, in 1992 an interdepartment agreement regulated the innovative structure of the proposed research centre. Over the next years all these research groups worked feverishly with hospitals and companies in the medtech field, establishing the bases of a long-term collaboration. Finally, the university recognized all these internal new research structures in 1997. At that time the centre was known as Institut de Cibernètica.

The research centre changed the name and the final recognition arrived from the Catalan Government in 1999, when CREB UPC was one of the first research centres invited to form part of the Innovation Technology Network (Xarxa IT) of the Government of Catalonia. Our applied research has impacted in our society and market through different spin-offs and also in numerous collaborations with companies, hospitals and governments. The CREB UPC was the first research centre in Catalonia formed for different research groups, something atypical at that moment in our country.

CREB UPC has grown up along all these years achieving some of the following highlights:

2007: We become one of the first members of the TECNIO Network.

2014: We found with some companies of the field and the Hospital Clínic the new Health Tech Cluster of Catalonia.

2015: We obtained the new TECNIO certification.

2017: New labs for the Biomaterials groups and Lassie Lab are inaugurated in the new Besós Campus.

2018: The CREB UPC inaugurates the current headquarters at the ETSEIB. The idea is to design a new concept of space based on the philosophy of cross-innovation and community for favoring the interaction between our researchers and other researchers, clinicians, companies and students.

CREB UPC and our fellows and collaborators continue to push the envelope of the biomedical engineering into new challenges and areas. Currently, we are developing projects for solving needs from our patients and users (COVID19, cognitive and physical rehabilitation, bone regeneration, laparoscopic, surgery…) but we are also cross-innovating and applying our technologies to fields like sport, education, food industry, tourism and more. These projects findings solidify the research centre’s reputation as a powerhouse of health tech research with a high potential impact in society. 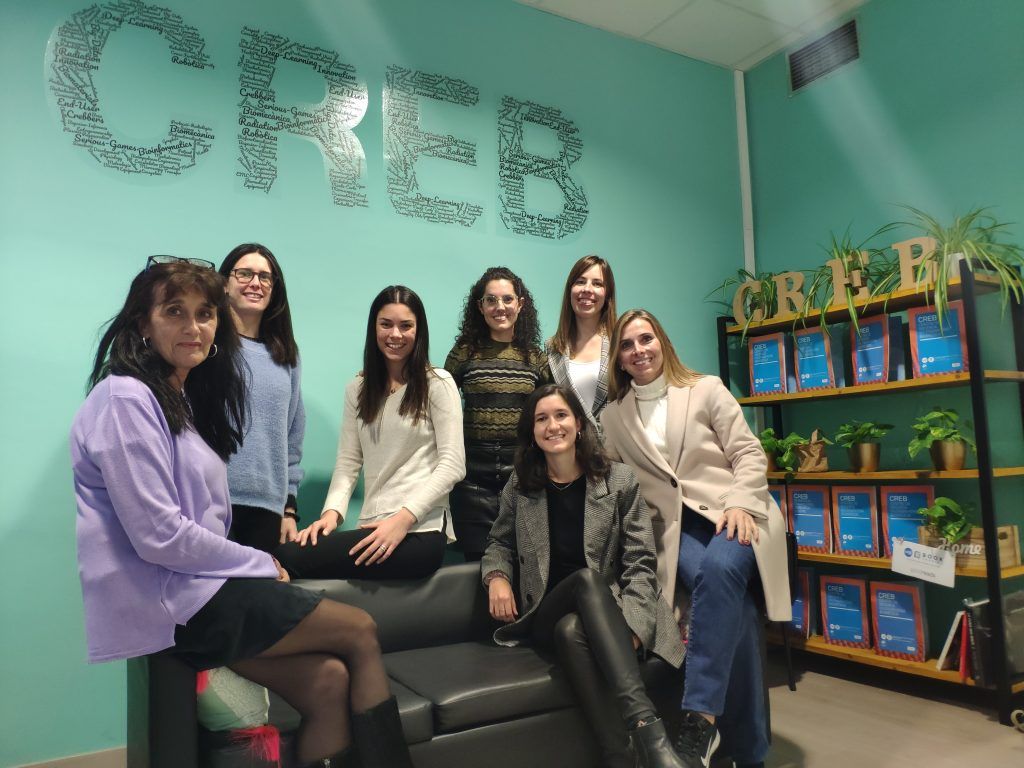 CREB UPC History at a glance 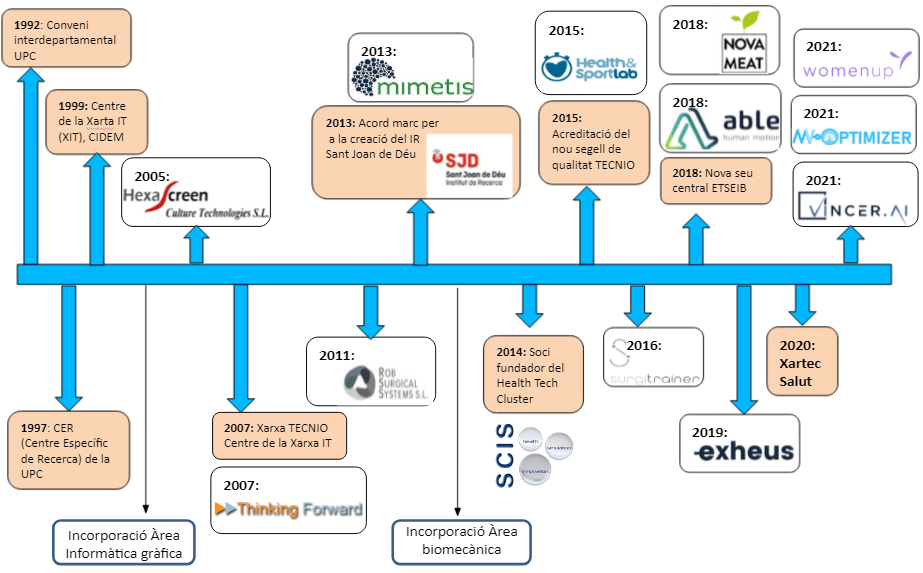 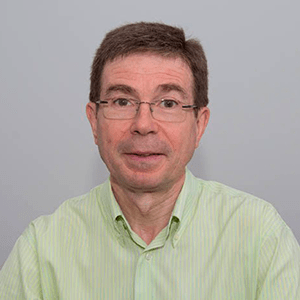 He convinced several colleagues from the Universitat Politècnica de Catalunya to work together in research applied to the biomedical engineering field, contacting with hospitals and companies to collaborate developing new projects together. It was the beginning of what initially was called Institut de Cibernètica.

The next challenge was to make the transition from a novel experiment in the South of Europe science ecosystem to a fully mature research institution. 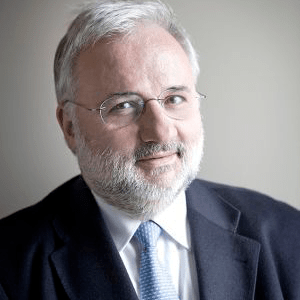 Josep A. Planell picked up the ball and run with it, succeeding Pere Caminal as director in 1998. He understood that this challenge required a strategic plan to launch a new relevant research player in the health ecosystem of Catalonia and a broad outreach effort to create the constituency for the new CREB UPC. From the beginning CREB UPC was defined as a multidisciplinary research centre in biomedical engineering.

He earned his doctorate in Materials Science from Queen Mary, University of London and he was full professor of Materials Science and Metallurgy department of the Barcelona School of Industrial Engineering at the Universitat Politècnica de Catalunya (UPC). This external view in our research ecosystem showed him that we needed to consolidate a new structure to guarantee a structure able to attend the new challenges of the industry and the health system. The CREB UPC formed part of the Innovation Network of the Catalan government and expanded its contacts with hospitals at this period. 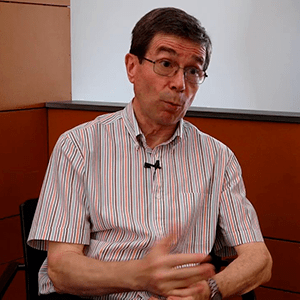 Pere Caminal assumed again the direction of CREB UPC once the CREB created together with the University of Barcelona the Bioengineering Research Centre. Now, the main goal was to consolidate the activity as an applied research centre and an active agent in technology transfer activities with the industry and the hospitals. The idea was also taking a chance on brilliant young scientists and engineers eager to extend the boundaries of their chosen fields. He knew that maintaining this entrepreneurial spirit would require new funding sources, people who understood the mission of the research centre and shared our goals.

Plans emerged for a state-of-the-art research wing with expanded biomedical containment laboratories for research. The bachelor’s, master’s degree and doctoral studies on biomedical engineering offered by our university were forming new professionals that would give to the hospitals and companies a complementary vision to solve the new challenges. 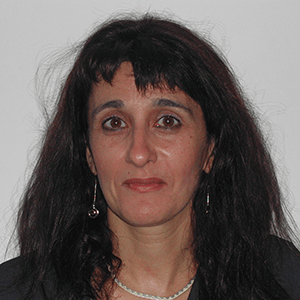 When Dani Tost took the helm, CREB UPC had the recognition of the main health agents of the country.  She gave continuity to Pere Caminal’s job but introducing the focus on creating more community between the different research groups and expanding and opening the network to new collaborators as hospitals, companies, patients associations, government agents and students. The strength of CREB UPC was in our ability to connect different agents of the ecosystem and the creation of a rich community in which different agents (coworking spaces, labs, technology centres, startups, corporations…) could cross-innovate with us.

This idea of expanding the research center beyond our labs required to solve a problem. The CREB UPC was growing up and we needed new spaces for labs and offices. Dani Tost assumed this goal and struggled to create the new headquarters in the university: the current 4 th plant of Tower H, ETSEIB. This new space inaugurated in February 2018 gave the opportunity to consolidate a space for interacting with patients, students, companies, clinicians and all those interested in health technologies. That is why we started to organize several activities opened to all the public as innovation challenges, debates, presentations, un-conferences. 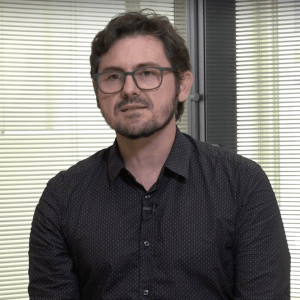 Alexandre Perera accepted the next challenge: to prepare the research centre for new challenges and navigate in the COVID era. His background of researcher in the field of signal processing, machine learning and statistical pattern recognition and his experience developing research projects for companies and founding spin-offs give him a complete image of the value chain and the importance of impacting with new technologies in society.

He leads the B2S Lab, with a main focus on applied signal processing, machine learning and statistical pattern recognition. They have experience in solving problems in data integration and data fusion, metabolomics, high throughput enrichment, Bioengineering and others. His strategic vision is moving and positioning CREB UPC as a strategic partner in health technologies. In fact, CREB UPC leads the XarTEC SALUT (the Health Tech Network) which encompasses 47 Catalan research groups from universities, hospitals and technology centres.