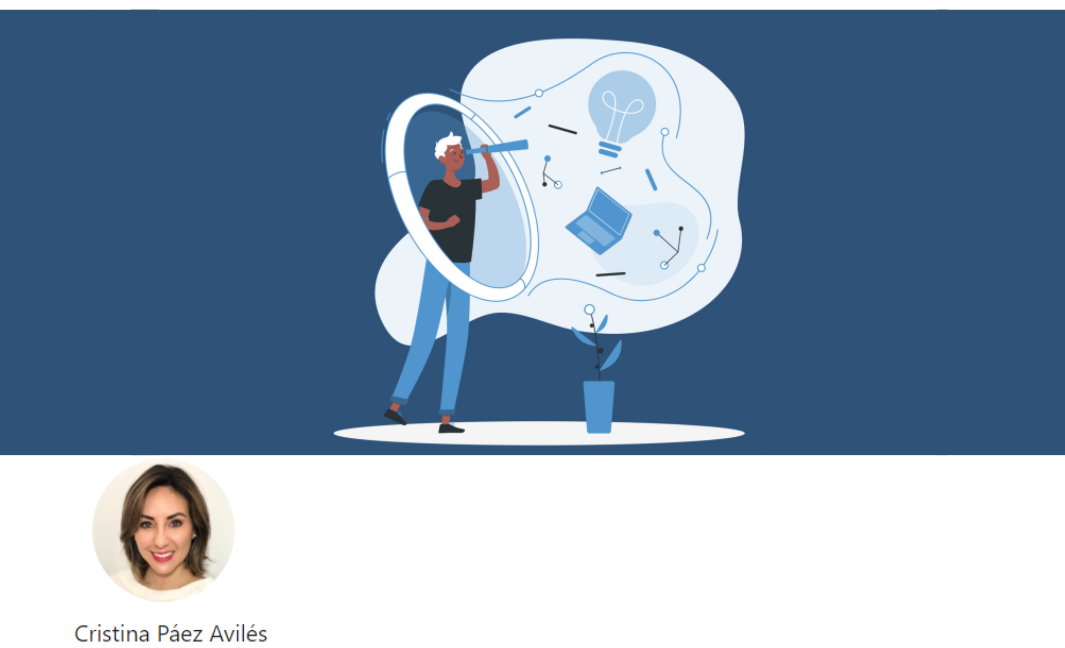 With great probability, the term Open Innovation may sound very familiar, and without fear of being wrong, even worn-out. A simple Google search is enough to verify that the term open innovation yields more than two billion results, and four million articles in Google Academics. Evenmore, there are almost thirty thousand open jobs around the world in LinkedIn for open innovation managers, consultants, researchers or technicians.

Henry Chesbrough is attributed to be the father of open innovation since the term was first coined in a book of the same name published by him in 2003. In this book, Chesbrough explains that the concept had its origins in the time when he worked as a manager at the computer disk drive industry in Silicon Valley. He realized back then that managers needed the advice, ideas and concerns from professors, and understood there is a gap between business and academia. Since then, Chesbrough therefore encouraged to implement the open innovation approach, defined as “the use of purposive inflows and outflows of knowledge to accelerate internal innovation, and expand the markets for external use of innovation, respectively.”

Thus, a branch of innovation emerged as a more distributed, participatory and decentralized process, based on the fact that any organization, no matter how capable or how big, couldn’t innovate effectively on its own. Therefore, isolation was not recommended to innovate for a single organization; rather, it has to engage with different types of stakeholders from the entire ecosystem, ranging from suppliers, customers, competitors, innovation hubs and networks, as well as universities and research centers.

As a result, organizations around the world started to look for new ways of collaboration with external stakeholders through the iterative exchange of knowledge, technology, and resources across their boundaries. Inbound (sourcing and acquiring) and outbound (revealing and selling) practices became popular at industry and academic levels.

Nowadays, 78% of companies claim to perform some type of open innovation, either formally or informally, achieving better results than those that continue with a closed innovation approach. Some of the benefits that have been evidenced are better financial results, mitigation of risks and costs, decreased time to market, to mention a few. Innovation culture within companies and other types of organizations became a fundamental element in their operation.

Yet, in his last book “Open Innovation Results: Going Beyond the Hype and Getting Down to Business” (Oxford University Press) published on 2019, Chesbrough takes stock of the results of open innovation in these years and reflects about the “existential paradox” that, in his opinion, the world economy is experiencing today. He argues that while new technologies emerge with increasing force and in more sectors, wealth and economic productivity are slowing down. This is becoming evident in the increasing inequality between rich and poor countries, even between rural and urban societies.

The father of open innovation also emphasizes that to ensure prosperity, it is not enough to create new technologies, but also widely disseminate and implement them. Only then, real benefit of these new technologies can be seen, and only then will these measures generate economic productivity. In this regard, the expert encourages companies and organizations to take risks and continue betting on innovation, since none of them have a guaranteed future.

Almost 20 years after Chesbrough’s first book, the balance of implementing open innovation seems to be positive, however, it has been evidenced that there are still many challenges ahead to overcome, even more in this current era of rapid change and uncertainty, exacerbated by the global coronavirus crisis.

Chesbrough, H. (2019), “Open Innovation Results: Going Beyond the Hype and Getting Down to Business“, Oxford University Press.

Bigliardi B. et al., (2020) “The past, present and future of open innovation”. European Journal of Innovation Management. Volume 24 Issue 4.

© 2022 Research Centre for Biomedical Engineering Diseño web WordPress
We use cookies on our website to give you the most relevant experience by remembering your preferences and repeat visits. By clicking “Accept”, you consent to the use of ALL the cookies.

This website uses cookies to improve your experience while you navigate through the website. Out of these, the cookies that are categorized as necessary are stored on your browser as they are essential for the working of basic functionalities of the website. We also use third-party cookies that help us analyze and understand how you use this website. These cookies will be stored in your browser only with your consent. You also have the option to opt-out of these cookies. But opting out of some of these cookies may affect your browsing experience.
Necessary Always Enabled
Necessary cookies are absolutely essential for the website to function properly. This category only includes cookies that ensures basic functionalities and security features of the website. These cookies do not store any personal information.
Non-necessary
Any cookies that may not be particularly necessary for the website to function and is used specifically to collect user personal data via analytics, ads, other embedded contents are termed as non-necessary cookies. It is mandatory to procure user consent prior to running these cookies on your website.
SAVE & ACCEPT